I'm going against the common belief by saying quantity should be prioritised over quality, especially while building stuffs.

It sounds counterintuitive because the modern markets are winner take all games. App Store's top apps make more money than all others combined. Almost nobody opens the second page of google search results. The few at the top get so much more than the rest.

In a scenario like this, it looks logical to focus on creating one quality thing rather than many mediocre. Well, quite not. Most people fall into the quality trap and never achieve it.

Rather than focusing on quality, focus on speed. The purpose of being faster is to produce more stuffs so that you can pick out the best from them. As you are creating more often, you will have more ideas and fields to explore. The more you create, the more opportunity you will have to get positive/negative reinforcement and adjust your process. Quality tends to be a side-effect of greater quantity.

Most people I have seen quite good at what they do are prolific. All their creations are not great, only a few are. Their top works are great enough to cover up for the rest.

Children learn language based on behavioural reinforcement. They create hypothesises about the meaning of words by listening. Those hypothesises are then constantly confirmed or adjusted in their mind based on the feedbacks from speaking. And in a few years, the child starts using the language as good as a grown up.

Building things follow a similar path. You need to produce more in order to set yourself to produce better. To go from a builder's infancy to maturity, you only need to be faster. 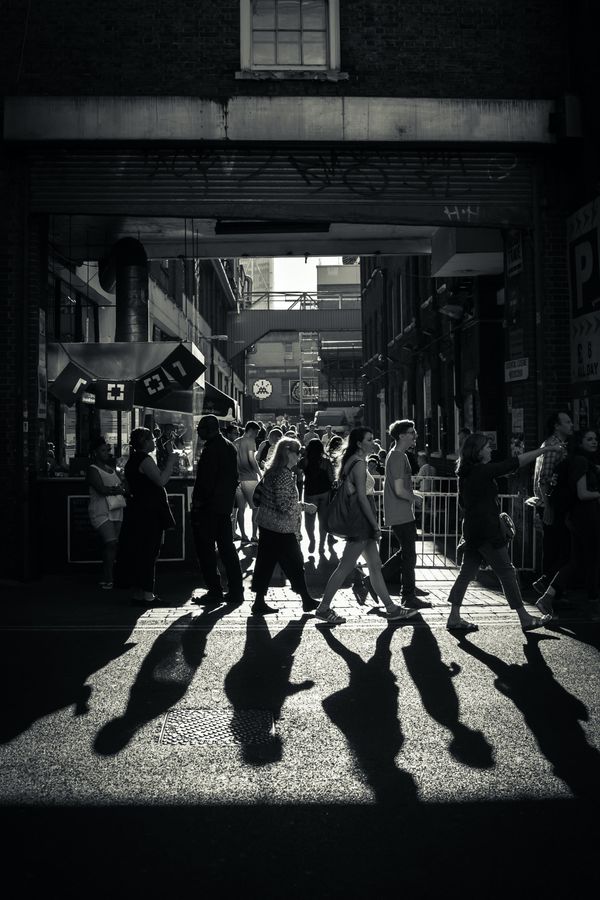 People make mistakes due to various reasons; lack of knowledge, over-confidence, lack of talent, environmental influence. Seldom the incident is voluntary. You might be on the bitter end of a